A good buddy from long ago and far away (high school) asked me about my military service,
and I told him that it was a good story, one I had never written down,
but wanted to, many times over the years.
I finally got around to writing the story, every bit of which is true. 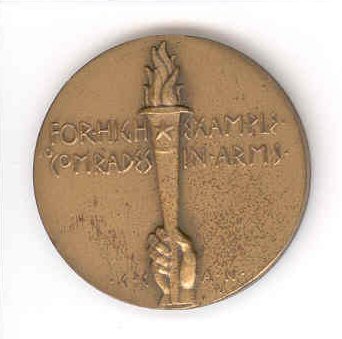